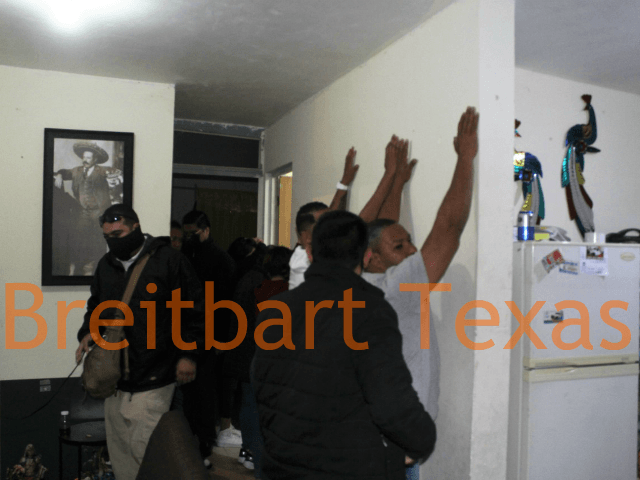 The discovery took place last week in Escobedo, near Monterrey, when authorities responded to an anonymous call about strange noises and smells coming out of an apartment unit in the Jardines neighborhood. When police responded to the address, they found a Cuban man named Reynaldo described as the leader of a sect who provided ritual services for protection from law enforcement. Authorities also detained six migrants from the Dominican Republic, one from Guatemala, and three Mexican women. 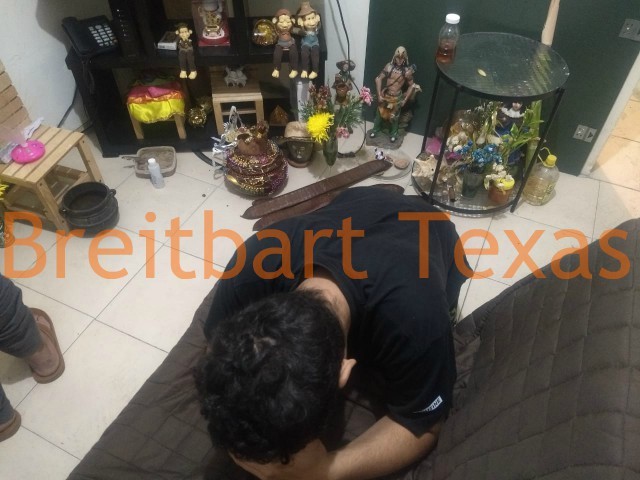 During the raid, authorities found a decapitated chicken in the back yard that apparently was used in some kind of ritual. Inside, they found an altar with statues and offerings. It remains unclear which organized crime group was responsible for the operations. 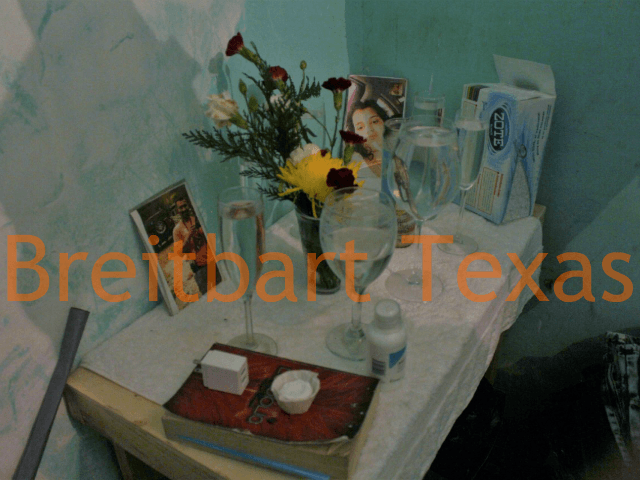 Authorities turned the migrants, including Reynaldo, over to Mexican immigration officials who confirmed they did not have legal statuses in the country. In recent weeks, Mexican authorities have begun to make more immigration-related arrests as human smuggling ramps up despite Coronavirus border restrictions. 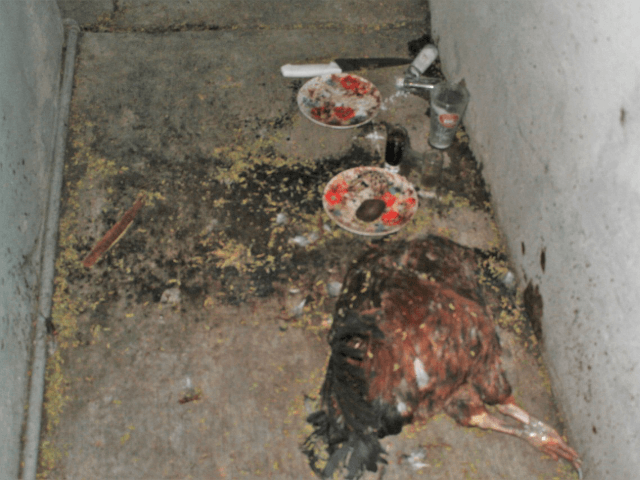 Editor’s Note: Breitbart Texas traveled to the Mexican States of Tamaulipas, Coahuila, and Nuevo León to recruit citizen journalists willing to risk their lives and expose the cartels silencing their communities.  The writers would face certain death at the hands of the various cartels that operate in those areas including the Gulf Cartel and Los Zetas if a pseudonym were not used. Breitbart Texas’ Cartel Chronicles are published in both English and in their original Spanish. This article was written by Tony Aranda from Nuevo Leon.

2020 election: Trump and Biden are vulnerable on China as attacks mount

US coronavirus: ‘A natural disaster … in all 50 states’ is unfolding just as travelers disperse nationwide after Thanksgiving