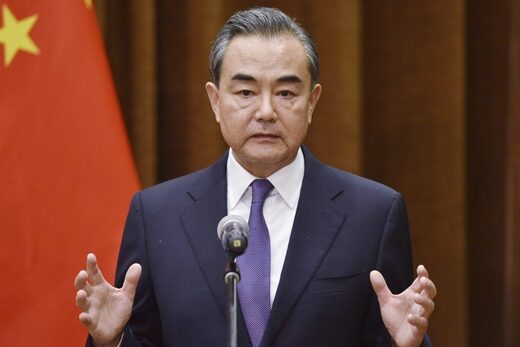 © AP
Chinese Foreign Minister Wang Yi was openly critical of the US in a telephone call with his Russian counterpart.

China’s foreign minister told his Russian counterpart on Friday that the United States has “lost its mind, morals and credibility”, while saying Beijing and Moscow should work together on issues of global importance, like Covid-19 and regional security.

“The US has bluntly pursued its ‘America first’ policy, pushing egoism, unilateralism and bullying to the limit, and that’s not what a great power should be about,” Wang Yi was quoted by Beijing as telling Russian Foreign Minister Sergey Lavrov in a telephone conversation.

“The US, which has … resorted to extreme measures and even created hotspots and confrontations in international relationships, has lost its mind, morals and credibility,” he said.

In a statement issued by the Chinese foreign ministry on Saturday, Wang was quoted as saying the US had adopted a Cold War mentality and revived McCarthyism – a reference to the anti-communist crusades, led by then senator for Wisconsin Joseph McCarthy, that swept America in the 1950s.

“The US has retaken the notorious McCarthyism and outdated Cold War mentality and intentionally stirred up ideological opposition, which breaches the bottom line and basic norms of international laws and international relationships,” Wang told Lavrov.

“China will never let a small group of anti-China forces take the lead but will firmly defend its reasonable interests and dignity.”

Wang even went so far as to say the US had failed in its duties as a great power by shirking its responsibilities and trying to discredit other nations. 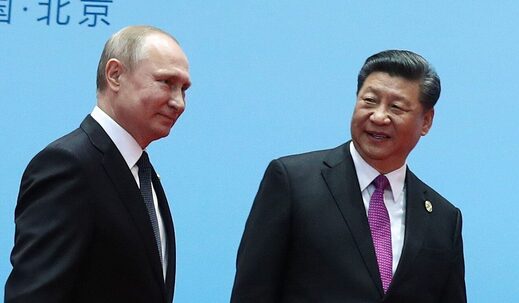 On the subject of China’s ties with Russia, Wang said Beijing wanted to boost its strategic coordination with Moscow, describing their relationship as a priority.

The two nations should “maintain the momentum of communication at every level, and deepen anti-pandemic and practical cooperation while strengthening strategic coordination on major international and regional affairs”, he said.

They should also work together with other countries to “oppose deeds that destroy international order and resist the trends of history” to maintain world peace, he said.

That comment echoed a commitment made by Chinese President Xi Jinping and Russian President Vladimir Putin last week, when they pledged in a telephone conversation to strengthen their strategic partnership. That call came after Putin had secured constitutional amendments that could see him stay in power until at least 2036. 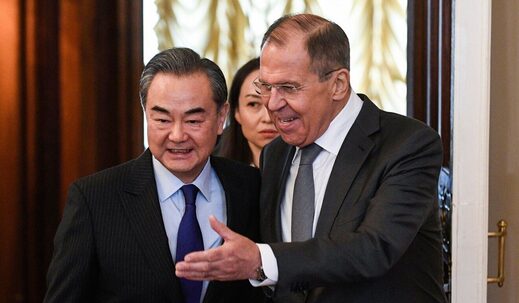 According to the foreign ministry statement, Lavrov responded to Wang’s comments by saying Russia also opposed unilateralism, and that the US had “torn apart its disguise” and had threatened many countries with sanctions.

The release of the transcript was a rare move by Beijing, which seldom makes public such harsh criticisms of other nations by a senior official.

Wang’s remarks came as the relationship between China and the US continues to sour, with the two sides facing off on a range of issues, from Beijing’s imposition of a national security law in Hong Kong and the origins of the Covid-19 pandemic, to military clashes and territorial disputes in the South China Sea.

This week, US President Donald Trump signed an executive order ending Hong Kong’s preferential trade treatment and enacting a bill that would require sanctions against foreign individuals and banks that contributed to the erosion of the city’s autonomy.

The US also explicitly rejected Beijing’s claims to almost all of the resource-rich South China Sea, and has stepped up its military activity in the region, including sailing two aircraft carrier strike groups through the disputed waters.